One milked there development of the astronomy of antiquity at our days, birth of astrophysics, solar systems interns and external, of stars, the interstellar environment and the galaxies, the Big-bang, etc

Introduction to astronomy is as its name indicates it a site devoted to astronomy, developed by two doctors in astrophysics, Olivier and Zalia Esslinger. As opposed to what one could think, the contents of this site is written in an accessible language for a secondary level. The subjects which are covered there are as interesting the ones as the others:

Site with the sober design and organized well, Introduction to astronomy is not only text. It comprises many illustrations. On the site, one also finds an index, a French-English lexicon and a sky chart, which shows the positions of the Sun, the Moon, of Mercury, Venus, Mars, Jupiter, Saturn, as well as 1377 brilliant stars. Part of the site is also available in Malayan language. 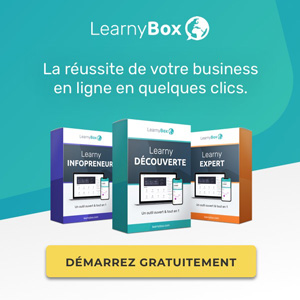